I have sold my entire stock of Fulton Sun Visors. I have left the information on my website and YouTube as a resource to others. Please don’t contact me to purchase one, as they are all sold. 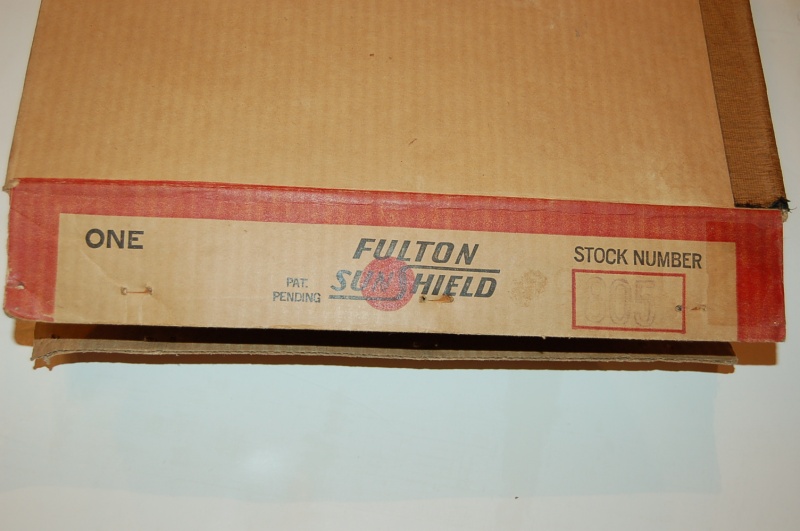 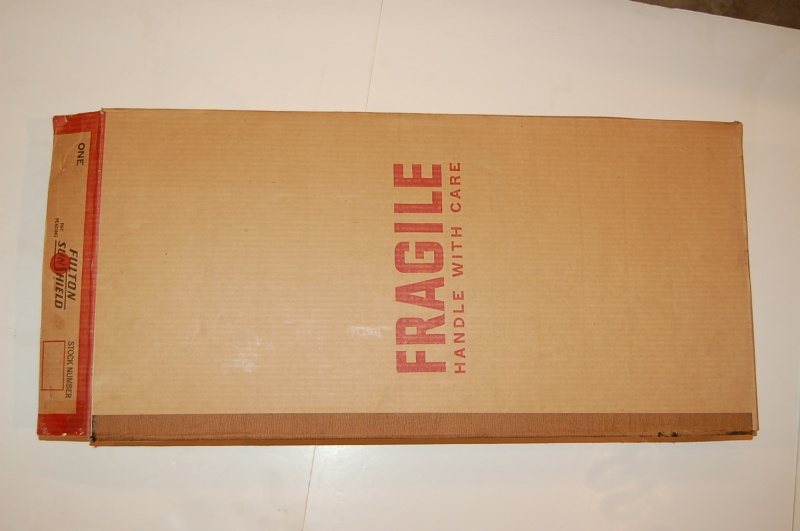 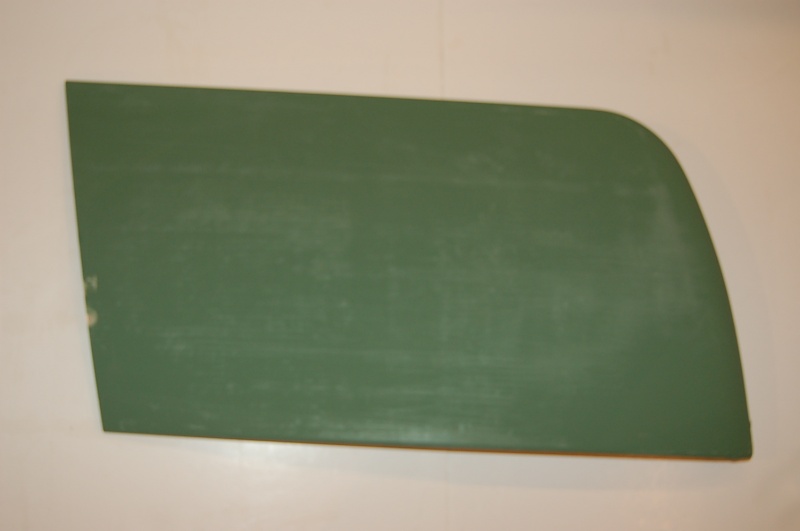 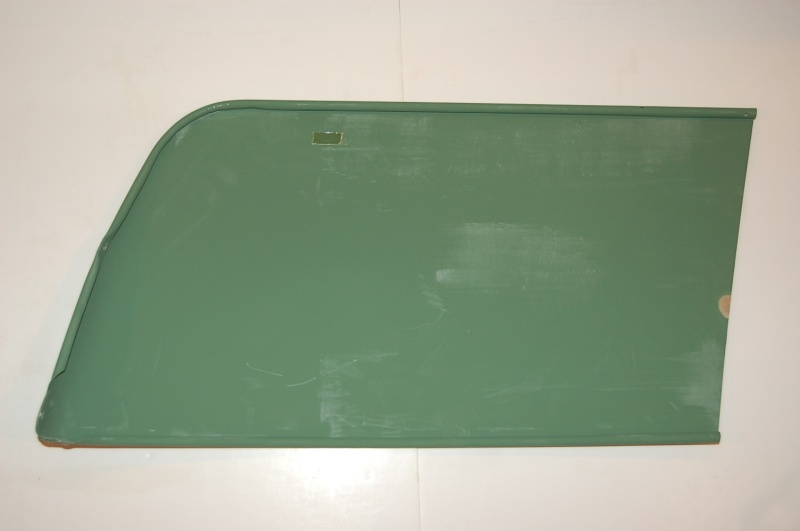 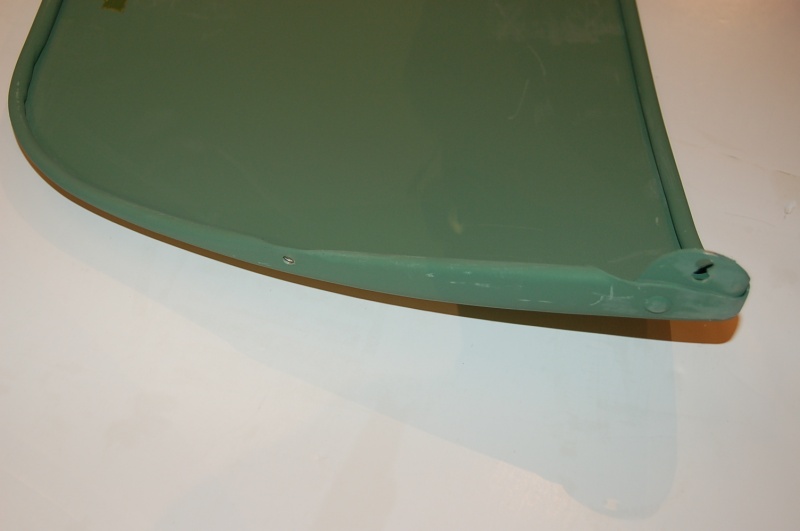 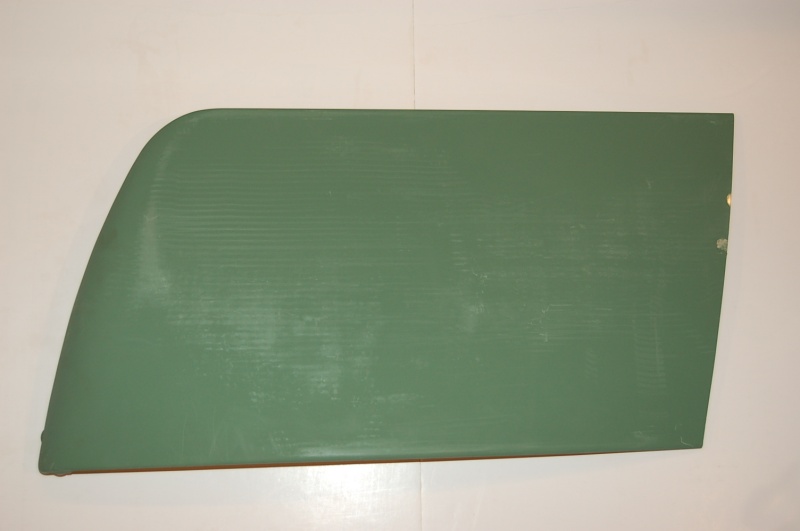 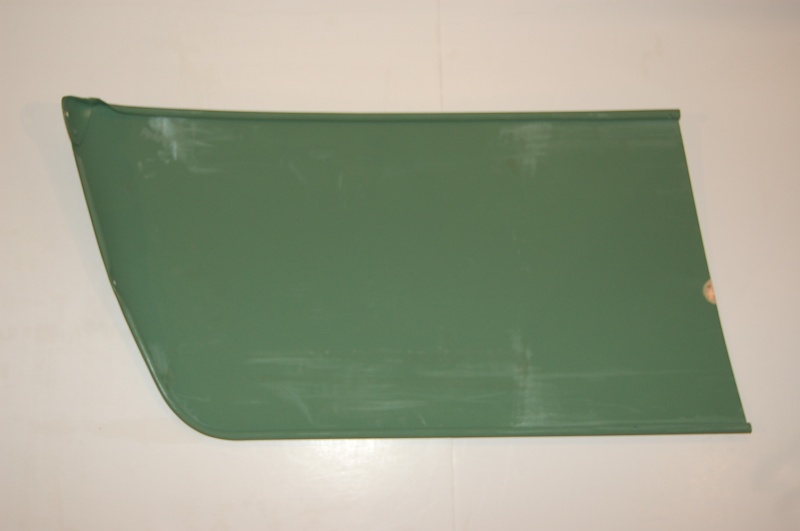 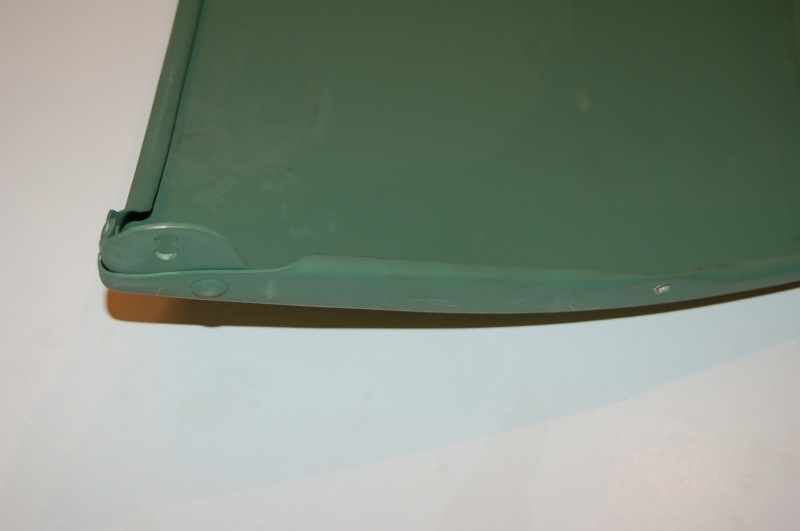 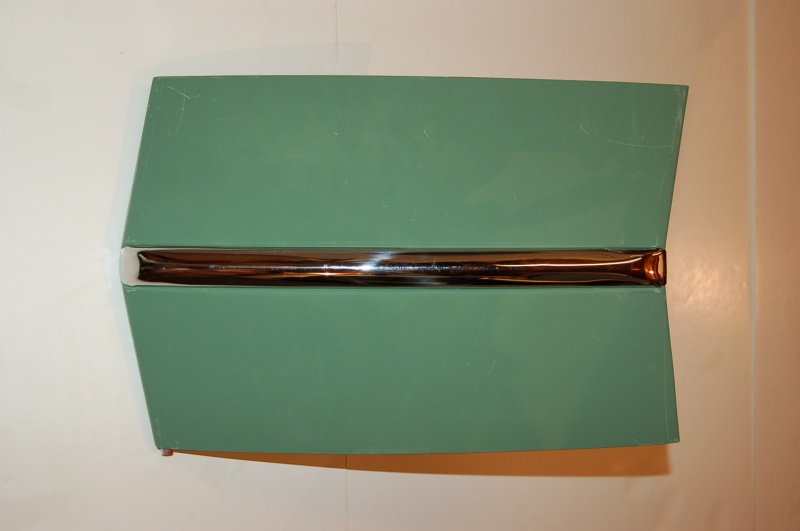 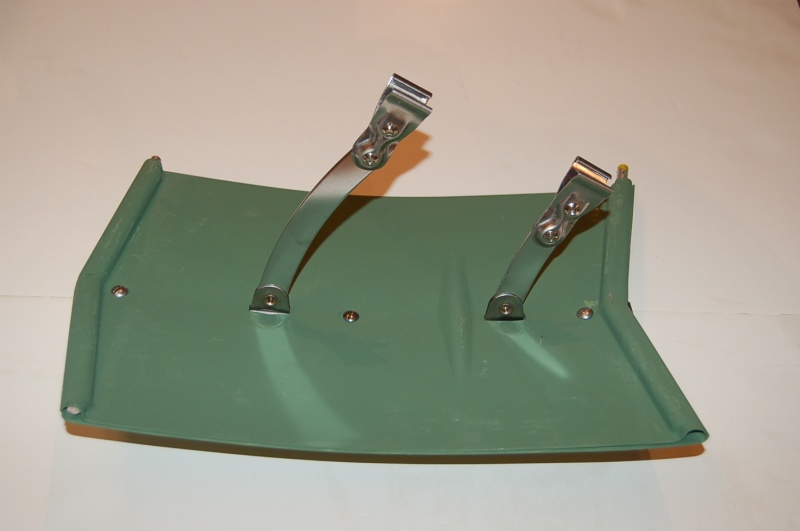 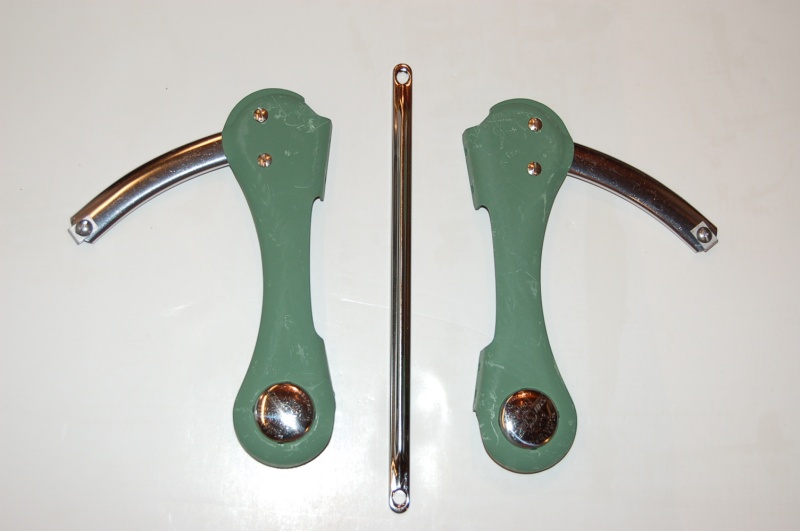 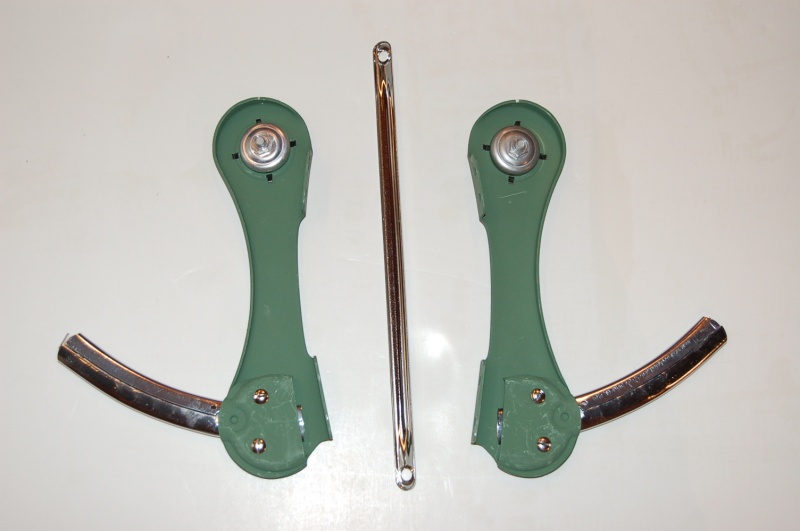 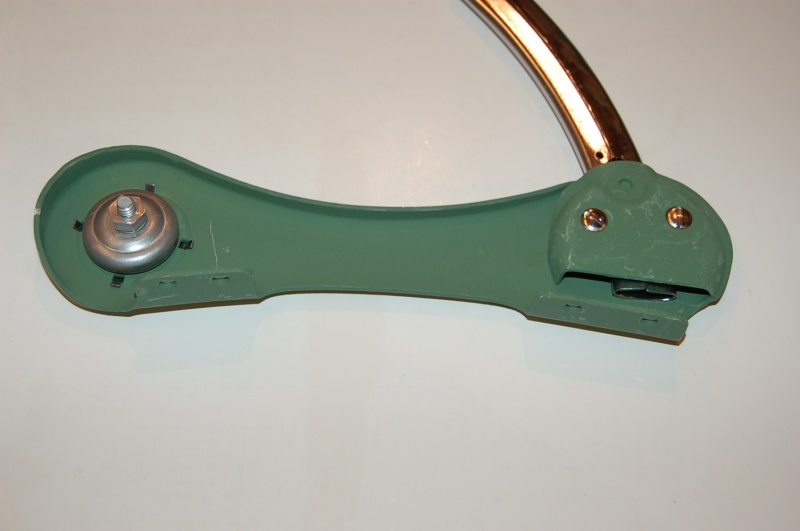 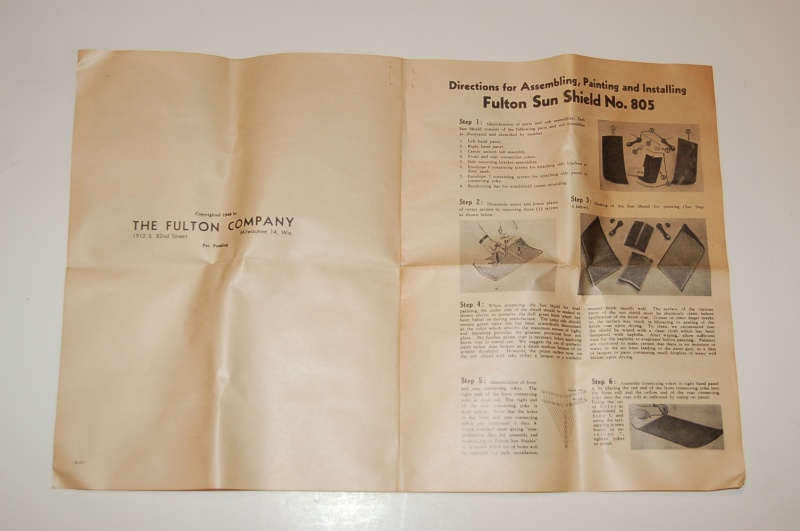 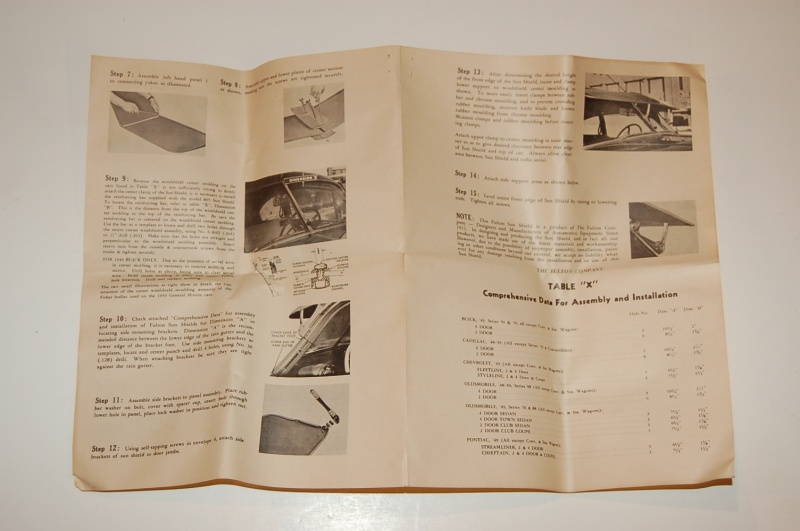 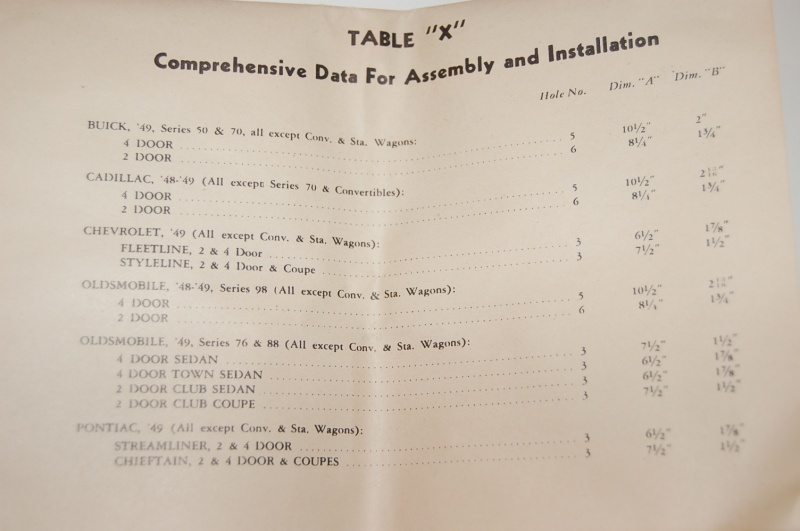 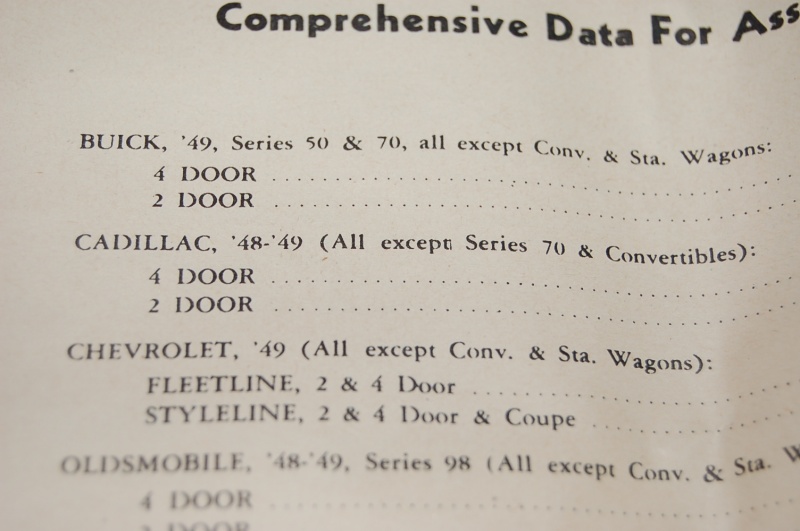 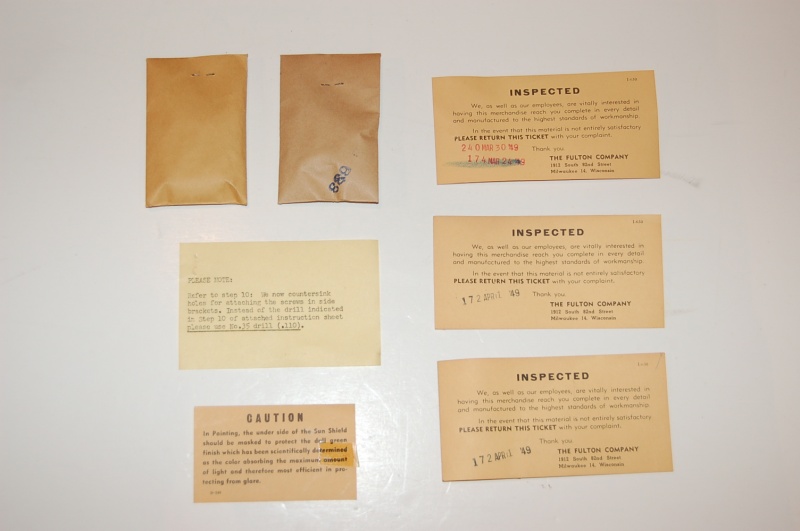 Through good fortune, while searching for General Motors parts in the early 1980’s, my father found a small grouping of new, unopened Fulton sun visors. They are stock number 805, and were manufactured in April of 1949. The installation instructions in the package list the following applications for this stock number:

The applications for the package were likely limited due to the fact that the package was manufactured in early 1949. The Fulton Company would have had no idea that the package would fit 1950 and later models. One person has provided me with photos of an unopened package of end supports for an 805 visor that lists the following models: 1950-51 Chevrolet Bel Air and Pontiac Catalina & 1950 Oldsmobile 76 and 88 Holiday with 2-piece windshield.

I also have it from another source that is experienced with Fulton sun visors that the package should fit well on any 1948-53 GM car, and possibly trucks, with a two-piece windshield.

I have posted a YouTube video showing many details of the visor and its’ original packaging. It lasts 7 minutes and shows one of the original, unopened packages being opened for the first time and displaying the package contents as they are removed from the package. Here is a link to the video: www.youtube.com/watch